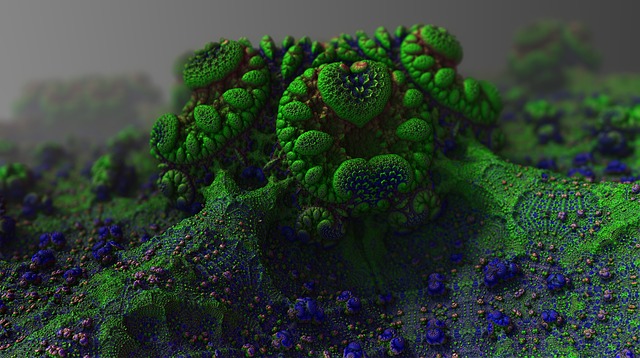 In terms of color, mildew is typically gray or white and has a powdery or downy texture. The powdery mildew is the type you would find on flowers while the downy mildew is more commonly seen on agriculture products such as potatoes or grapes.

In comparison, the color of mould varies but it can be black, green, red, or blue. Mould often looks fuzzy or slimy and will eat through structural building materials such as wood. Mould also contains toxins called mycotoxins that may cause an allergic reaction or other illness in some people. As mentioned in previous blogs, symptoms of mould exposure may include headaches, asthma, and coughing. Irritation of the eyes and throat may also occur as a result of breathing mould toxins.

While mildew can often be removed with household cleaners, mould will continue to grow if it is not properly contained and removed. To ensure that you are not breathing in harmful mould toxins in your home or office have an indoor air quality inspection done. If you are concerned that your office may have a mould issue ASE Services does inspect large buildings in complexes.